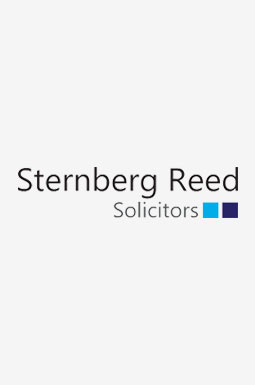 Gordon Reed qualified as a Solicitor in 1977.  He joined what was then a very small firm of Geoffrey Sternberg & Company in 1979, becoming a partner in 1980.  Gordon played a major role is the expansion and development of the firm over the following years.  In 2008 Gordon chose to step down from the managerial responsibilities of partnership in order to concentrate on case work, and has practised with the firm as a Consultant ever since.

Gordon has specialist expertise in children’s cases, with a particular emphasis upon child care, adoption, Special Guardianship and related matters.  Gordon has vast experience in acting in large numbers of these types of cases since 1980.  He has acted for all parties including parents, family members, adopters, local authorities and interveners suspected of causing harm to children.  For many years now the majority of Gordon’s work has been representing children themselves, usually on the instructions of their Guardians.

Gordon is a Higher Court Advocate (Civil Proceedings) since 2004.  He believes in providing a complete service including advocacy.  He appears as an Advocate at all levels of the Family Court, in the Family Division of the High Court and where appropriate the Court of Appeal.

Gordon has been involved in many reported cases in the field of Children Law.  A recent example was Re: P-S (Children) [2018] EWCA Civ 1407.  Gordon acted for the Special Guardians of one child and successfully established that prospective Special Guardians need to have effective access to justice including for example access to documentation and legal advice, and where appropriate party status.

Gordon has used his expertise in Children Law to provide training to other Solicitors and to Social Workers.

Gordon also has specialist expertise in the law relating to the regulation of Children’s Services, ranging from childminders and daycare providers to children’s homes and adoption and fostering agencies.  He has extensive experience of conducting and acting as Advocate in Care Standards cases before the First-tier Tribunal (Health, Education and Social Care Chamber) and Upper Tribunal in such matters.

Gordon is also a Recorder (i.e. a part time Judge).  He was initially appointed to sit in the Crown Court and this has now been extended to enable him to sit in children’s cases in the Family Court and as a part time Judge in the General Regulatory Chamber of the First-tier Tribunal.

Away from work, Gordon particularly enjoys travel and is an enthusiastic hill walker.  He is also involved in community and voluntary activities and a local Church. 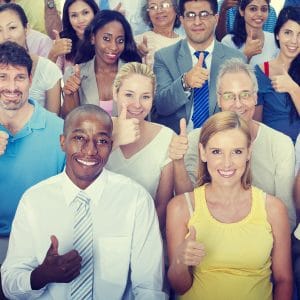